BRUCSTOCK Art & Music Festival is an experimental art and music festival that explores the live format and aims to create a platform for local and international artists. Brucstock is located in a nature reserve in the village El Bruc, at the foot of the holy mountain, Montserrat, outside Barcelona. The festival takes place in the surrounding landscape at The International Art Center, Can Serrat 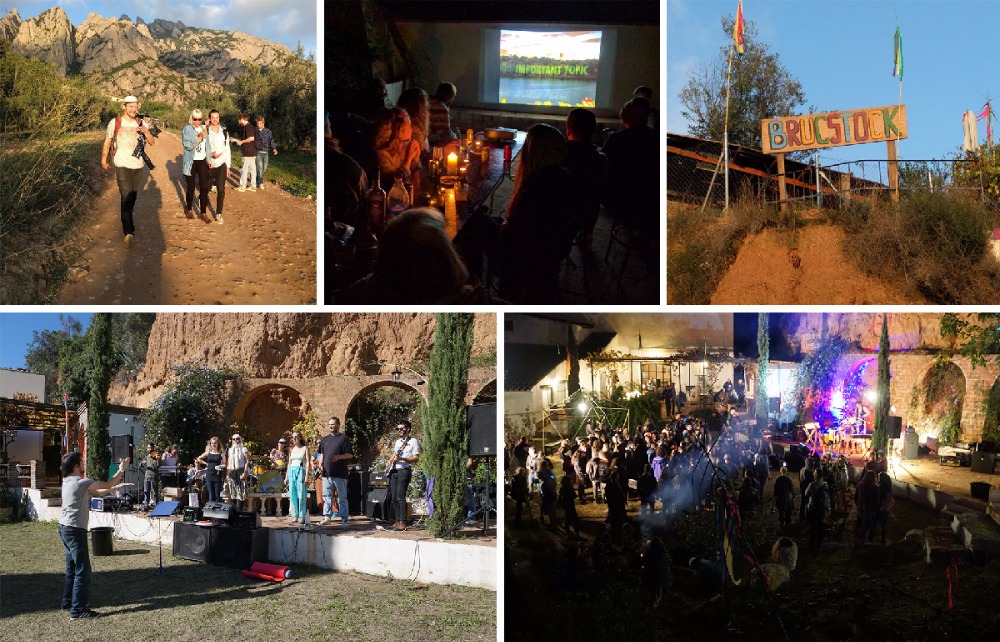 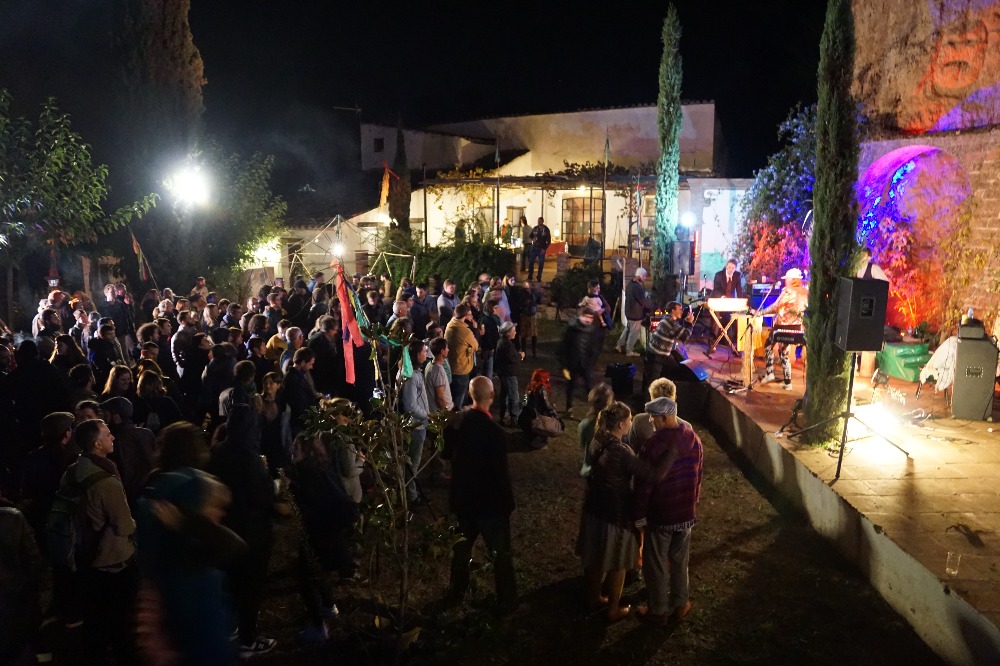 The festival in its entirety is organized in the surrounding landscape at Can Serrat. The program act as an organic composition between the natural surroundings and the artists’ contributions, concerts, performances, films and workshops. A vibrant garden that inspires floating dialogs between artists and visitors. 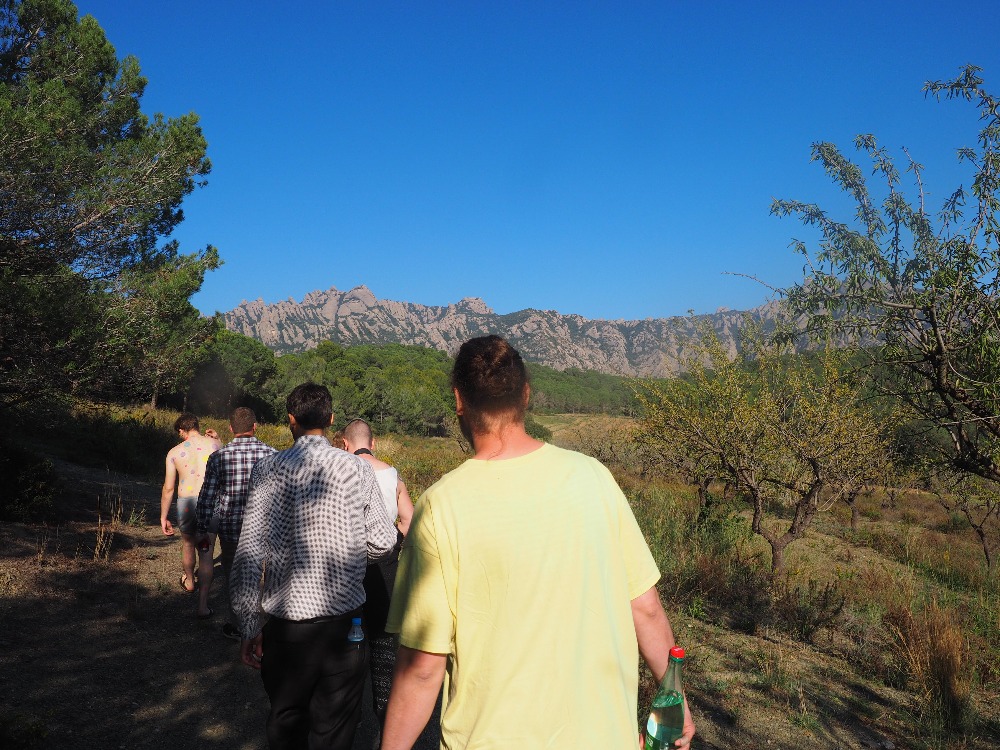 In this beautiful environment we want to reactivate the academic potential that emanates from the ancient Greek Academicus-garden. In this garden, the philosophical discussions were without constraints and had a more conversational approach than the modern academic teaching model based on the monologue of the auditorium. Also, the symposium was central as a place of discourse where food and drink were elemental in the exchange of opinions. On Brucstock we want the conversation to take place between all sorts of people, inspired by the content of the festival.

The name “Brucstock” has its origin from the site specific village name, El Bruc, and also refers via its title in the near past and focus on the mood that existed in the 60-70s; a period where music and art were in an expanding merging phase via directions such as the hippie movement, Fluxus, Neo Dada, to name a few.

We also point out the major social changes in the period, especially in terms of civil rights in the United States, Gay Movement and the second major Feminist wave in Europe and America. Brucstock will also be a platform for discussions in a contemporary time where topics as racism, anti-feminist and homophobic attitudes are rapidly expanding in the world. 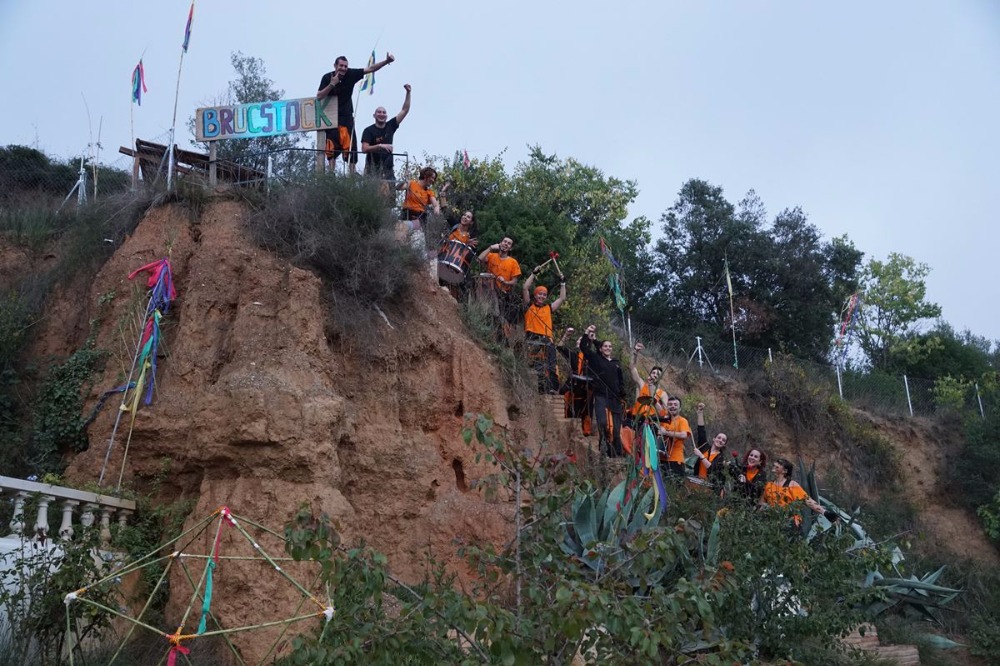 Can Serrat houses the artists, and parts of the outside areas are used for free camping for visitors. This creates an intimate social and exchanging situation between artists and visitors; all of which are participants in an ongoing social sculpture with artistic eruptions. 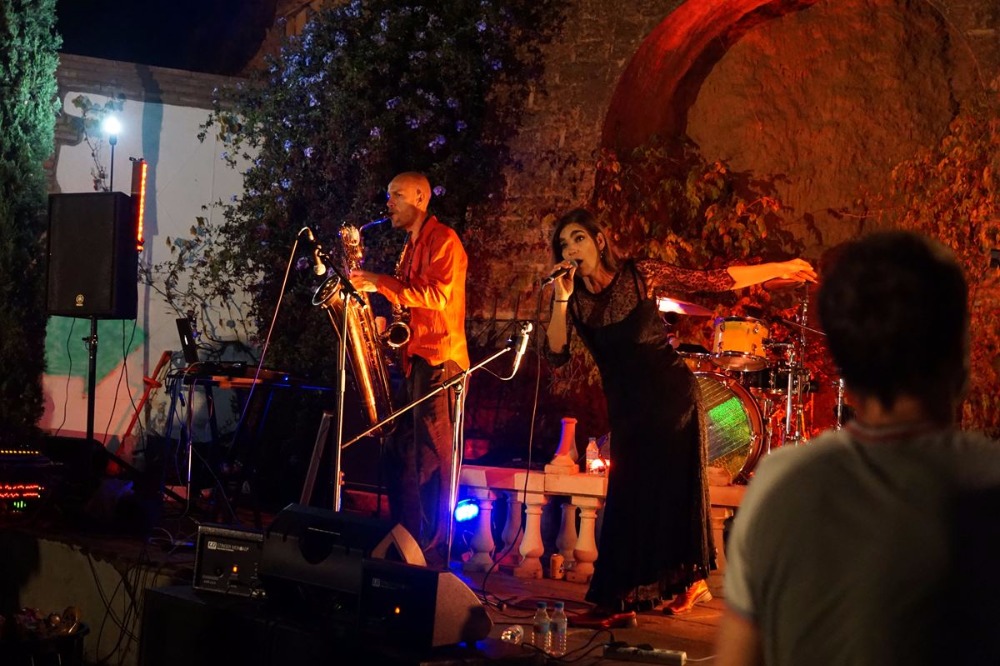 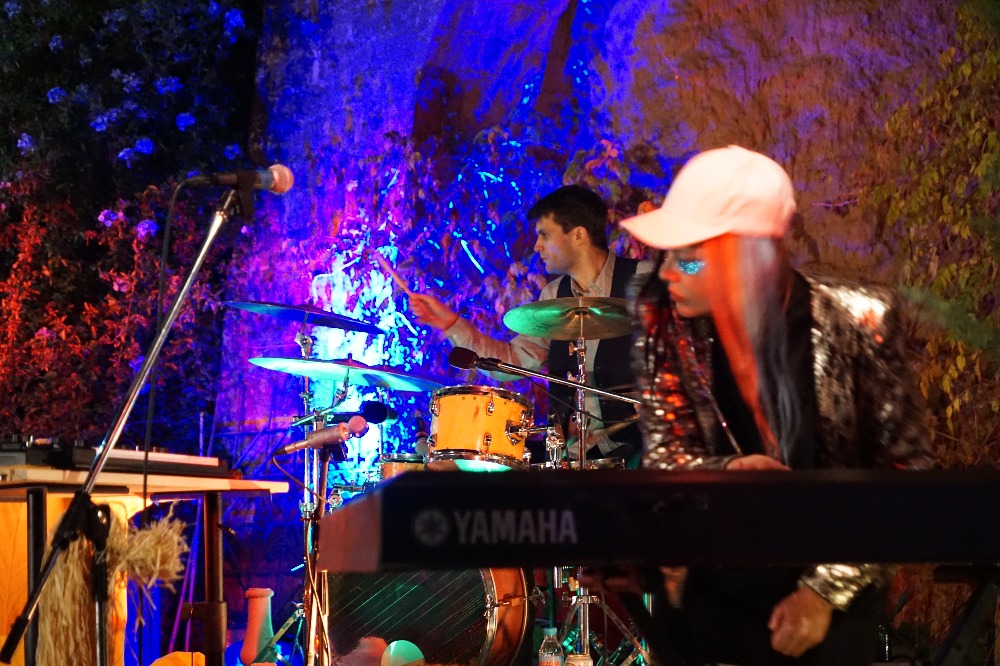 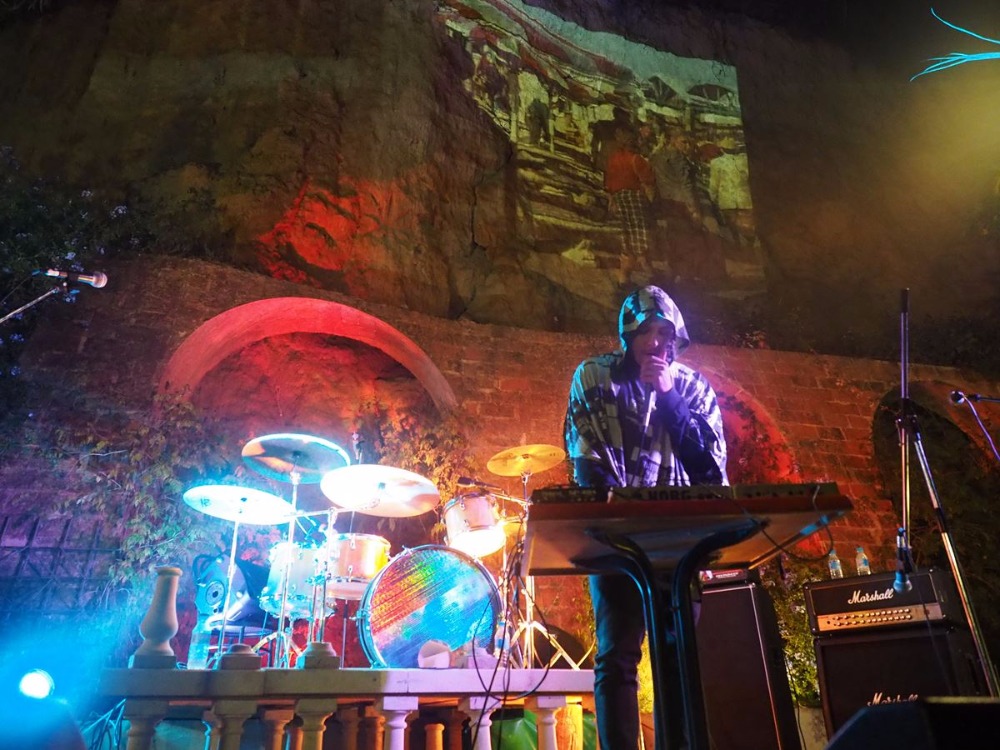 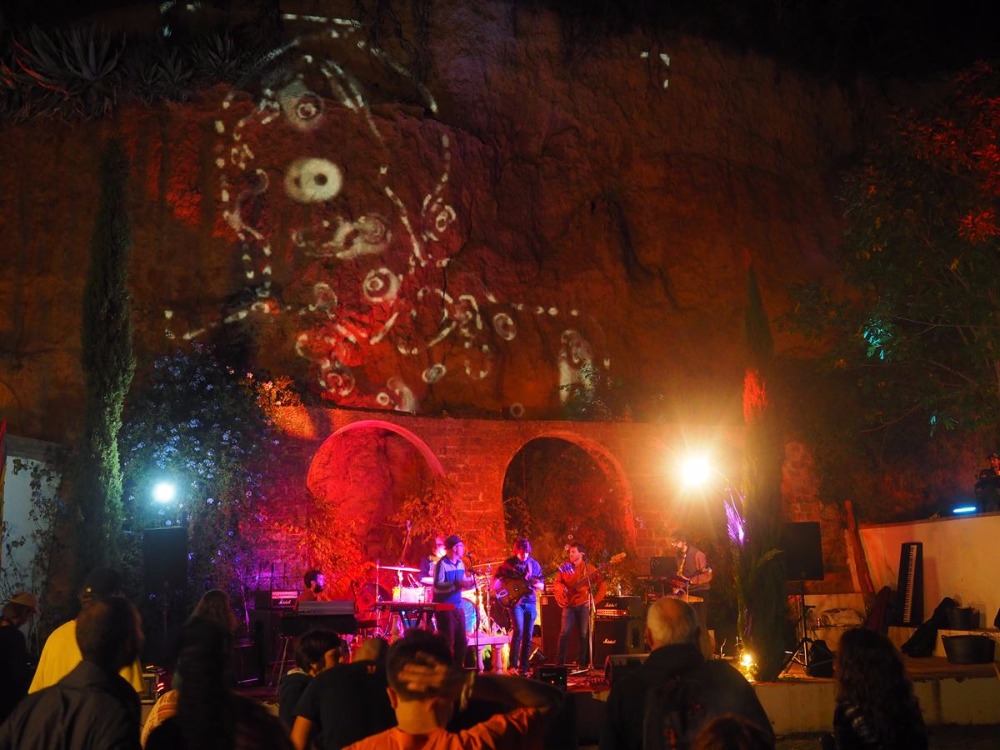 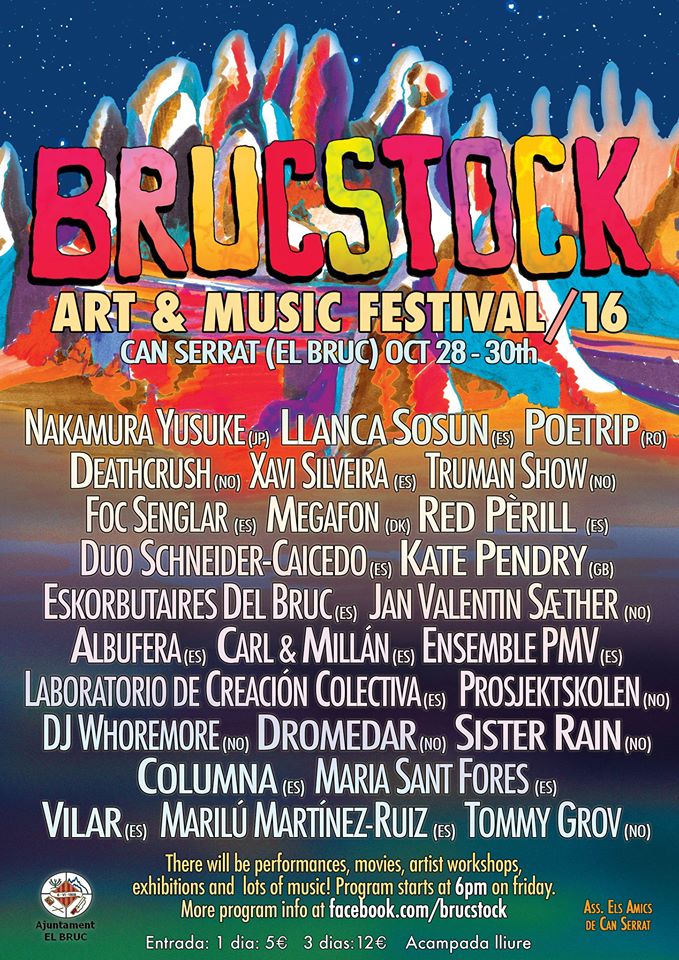